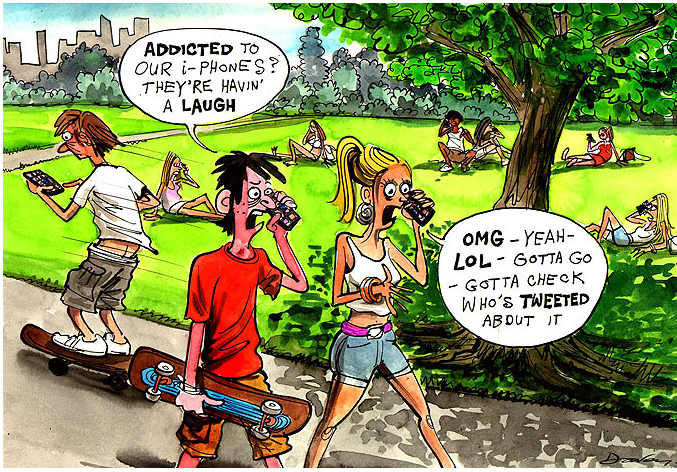 I know it has been a while since my last blog, I wanted to apologize for that but then again I thought if it was intentional and I had my reasons, why act like it was a mistake?
So instead I said to myself, if you have something really important to say then share it but if you are busy and trying to finish some other projects then don't force yourself to write just anything because you have a blog.

People write blogs weekly, some even daily but that is not my driving force or motivation. We have different reasons why we all have blogs. This brings me to the topic of this message "seeking unnecessary approval from social media". 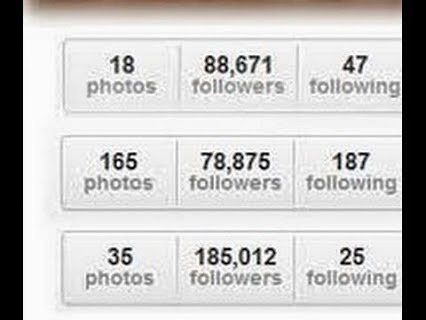 So I read two devotionals today and to my surprise they were saying practically the same things.
The first one talked about how we are creatures of approval. We all depend on what other people think of us and say about us before we evaluate ourselves.
The truth is, a lot of people wake up in the morning and the first thing they do is check their social media pages even before they say good morning to anyone. They want to see who has liked their pictures, how many followers their friends and colleagues have in comparison to how many they have, how many Facebook requests they have, who has said what about who, and so many other things that are not beneficial to their lives.

People now hide under the guise of  social media to give their "supreme" opinions about other people's affairs but can't show their faces, it has become the major identity of a lot of people. Human beings have sold their true identities by acquiring screen names to cause harm to others.
People would rather sneak to private places in their offices to check out who is wearing what to an event and who they think is SEXIER, then they go on popular sites to pass judgement on others with such venom that you will wonder if they have even met the person.

All of a sudden social media feeds us with what to wear, what to do, where to go, who to hate, who to like, who to follow, what to follow, how to marry, how to look,  how to make babies and so many ridiculous things. If you take a few steps back, you will ask yourself where our own brains and minds have gone? 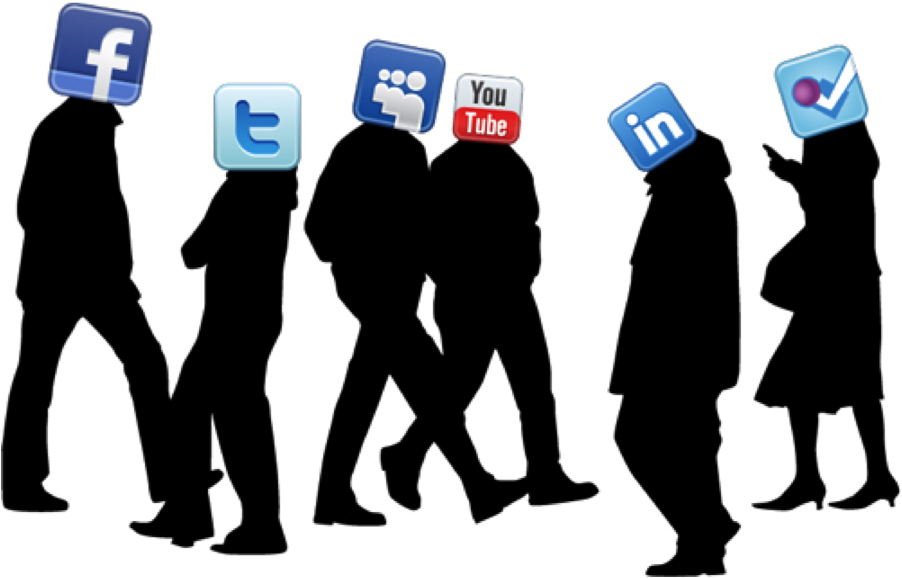 Have we become so dependent on other people's opinions that we have lost our own identities?
Are we will still wondering why we have not been able to live our dreams, make money, achieve our goals?
What if it is because we have ended up living other people's dreams based on what they expect of us to do?
What if we have lost touch with who we were created to be because we follow trends created by others?
What if we can never have a fulfilled life because we choose to let people like us determine our right from our wrong?

I am not saying social media is bad, please don't get me wrong. But I fear for those who have turned it into their BIBLE and their life manual. We no longer have a mind of our own to research or question any information we receive. 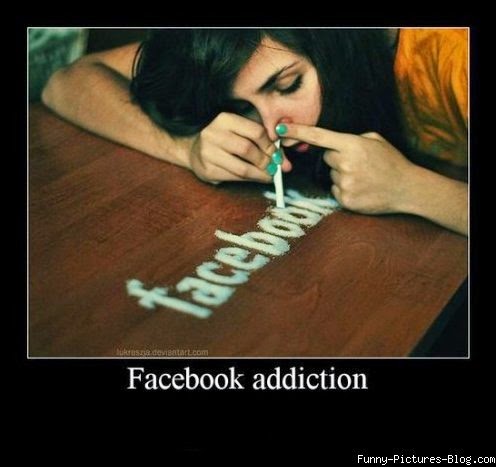 We just depend on whatever one person has sat down in their living rooms to construct. Then you wonder how one person who is not even in the same country as you, knows what happened inside your bathroom. Then we read it and share it, others pick up on it and all of a sudden it becomes the TRUTH. It goes on google so that when the victims name or company name is typed, people get to see a story that was started by one person siting in a small cubicle with a small laptop.

Some people have accused me of not being in tune with my fans, they have called me a snob they have said I don't respond instantly to messages. I know that when it's a direct message it's  easier  for me to respond. But how do I spend hours everyday responding to over a hundred thousand people at the same time.We all try to respond to as many as we can in a day but I can't possibly respond to all.

Contrary to popular beliefs by these naysayers, STELLA has a life, she has a family and she has work to do as well. Entertainers are not jobless people who sit around waiting for people to send messages so they can respond.
Besides like I have said I am not on Facebook anymore so anyone expecting to hear from me there is wasting their time.
I don't wake up every morning and run to check twitter or Instagram. I go there when I can to communicate with as many people as I can, and I only put info or pictures out that I feel are necessary to share.

Some have also said that I don't have as many followers as others, that made me laugh a lot because they did not realize that I don't go snooping around to find out what others have that I don't. The fact that I have a group of people who are dedicated fans and follow me is more than enough for me to be grateful to God. I don't look around for who is doing what or who has what, neither do I do things because others are doing it.

Our destinies and purpose are totally different. So when people try to compare, it becomes strange for them when I respond by laughing. They don't understand why I don't care about too many things. I have tried to let people know that I have discovered the most important things in life and what my everyday goal is, anything outside of that is a waste of time and energy.

If your so hooked on social media and you are not using it to grow your clientele for your business then you need to re-evaluate yourself and who have become.

Stella Damasus
www.stelladamasus.com
"It's not what people say you are, It's who God says you are"
Posted by Stella Damasus at 13:46:00 10 comments: