WOMAN, I CHALLENGE YOU! 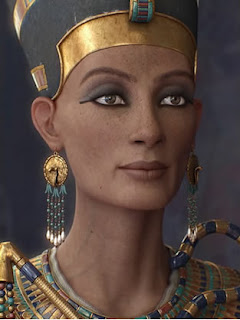 I sat down in my living room flipping through pages of a big history book just to make myself feel a little more intelligent. People who know me have come to realize that I love to read, not just to get information but also to expose my mind.

Anyway back to the history book I was reading.
I got to a chapter that said "TEST YOUR KNOWLEDGE ON THE AMAZON QUEEN MYTHOLOGY". Trust that I took the test believing that I could at least score up to 50%. To my greatest shock I didn't even score up to 30% percent. There were too many names, stories and history that I  did not know of.

So, I decided to read the full chapter and found the story to be extremely interesting. This may not be a big deal to some people but it is a big deal for me to know these stories, whether real or mythical.
Let me share a little bit of what I discovered and I hope you will find it interesting.
First of all when I saw the word AMAZON, I immediately thought it was an AFRICAN story. Don't ask me why, it just sounded familiar. 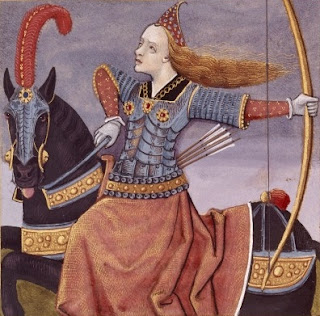 In Greek mythology, the AMAZONS were a race of women Warriors.
One of the Notable queens of the Amazon were PENTHESILEA, who participated in the TROJAN WAR. She was the daughter of ARES and OTRERA and the sister of HIPPOLYTA, ANTIOPE AND MELANIPPE.
PENTHESILEA killed her sister HIPPOLYTA with a spear as
they were hunting down deer but it was an accident.
This caused her so much grief that she wished for death but only as a warrior and an Amazon. It was only possible through an honorable battle and when she was approached, she joined the TROJAN WAR fighting on the side of TROY's defenders. 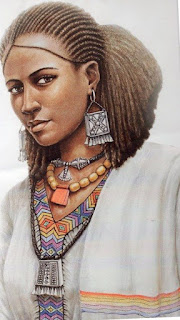 The story goes on and on as every member of the family had their own story, life and experiences.
I was so excited about this but sad at the same time because I realized that we had so many female warriors and heroes who are not celebrated at all. We do not even have enough movies to tell our generation about their contribution to our society. We cannot find enough books to show the inner and physical strength of the women who fought for their communities and families. 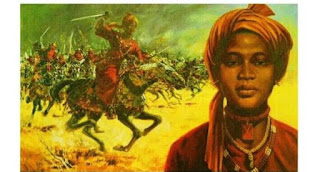 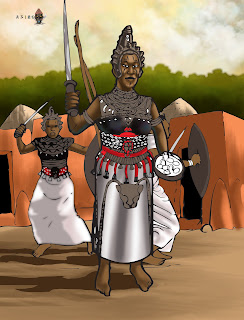 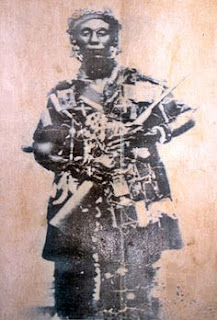 There are so many stories about other female heroes and warriors like QUEEN AMINA, QUEEN IDIA, YAA ASANTEWA, CANDACE, MAKEDA, NEFERTITI, MANTATISI, DIHYA, NEHANDA, NZINGHA, TIYE, JUDITH, LLINGA, KAIPKIRE,, MADAM YOKO, MENEN LEBEN AMEDE, SEH-DONG-HONG-BEH, MUKAYA,, TAYTU BETUL.
Out of all these names, only about 5 or if you are very knowledgeable; 6 will be familiar to you.
It is totally unfair that even as women we don't know who these people are or what they did in our history.

This is a challenge and a call to action to all women out there who have been rallying and talking about women's rights, equality and emancipation. I challenge you to start creating mediums and materials that will educate the world about the strength of women.
When young girls read and know these stories, it gives them a certain level of boldness to know that they can be great and do the things that they have always dreamed of doing.

I am Looking forward to women working together to create a new world for the new generation. 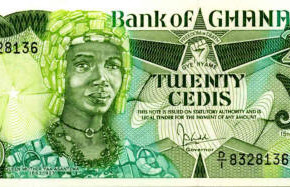 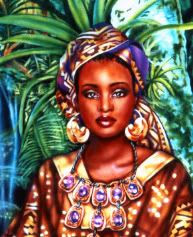 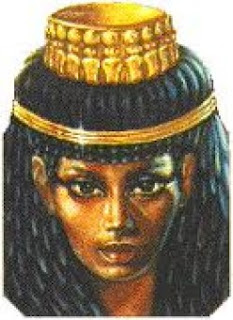 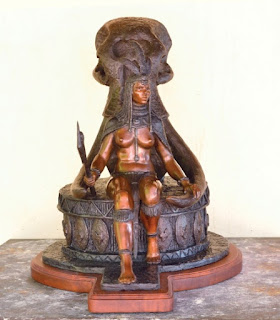 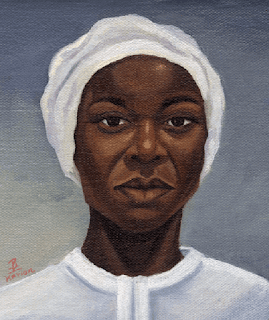 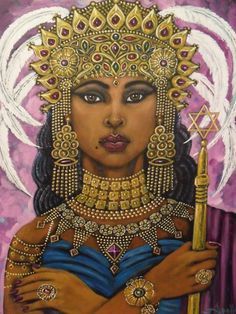 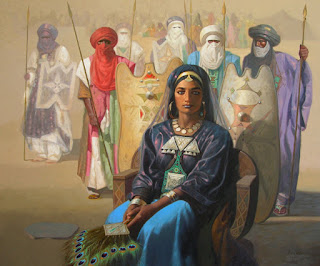 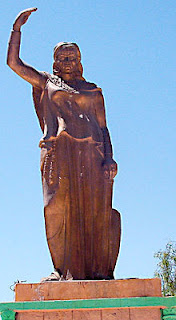 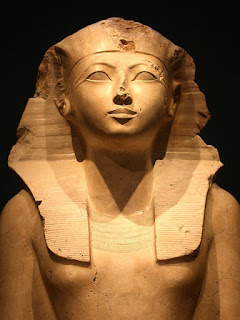 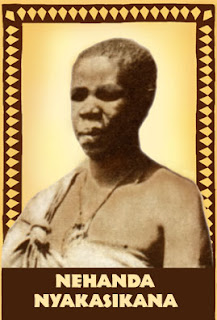 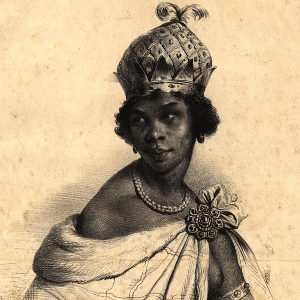 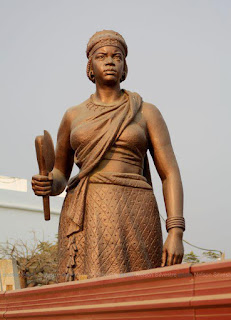 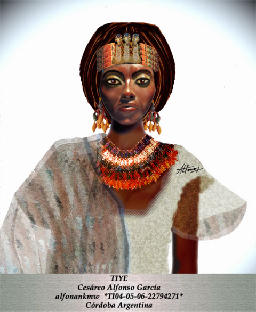 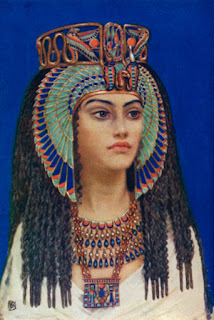 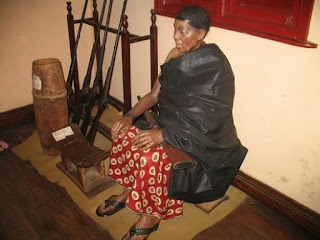