I WILL SPEAK MY MIND

I just want to say a big thank you to all the people who came out with gifts for the displaced in the Delta state flood disaster. 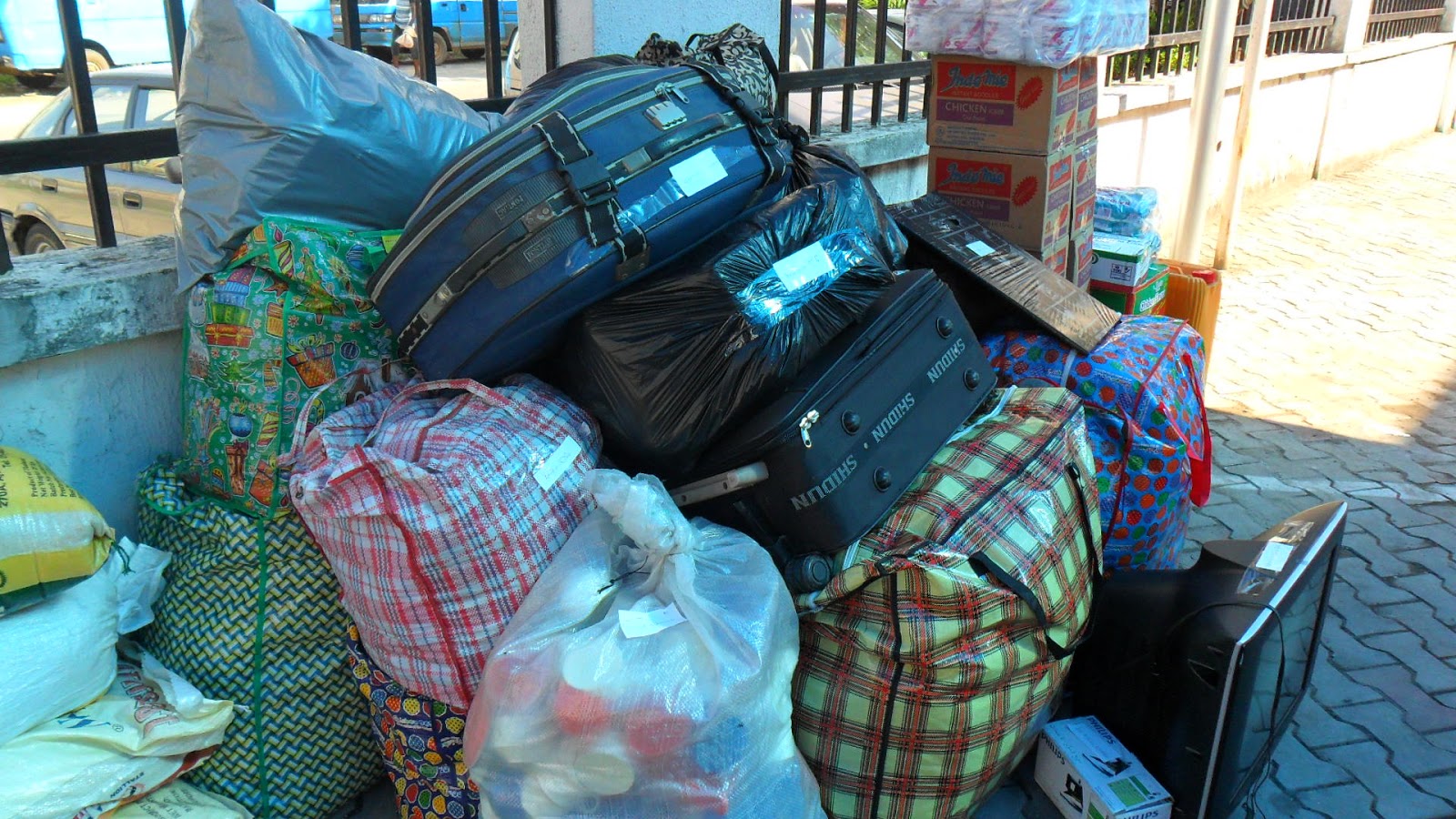 It was an amazing experience which opened our eyes to the fact that Nigerians can be very caring and compassionate.


The truth is that eighty percent of the people who showed up at the two day event were not even from delta state. 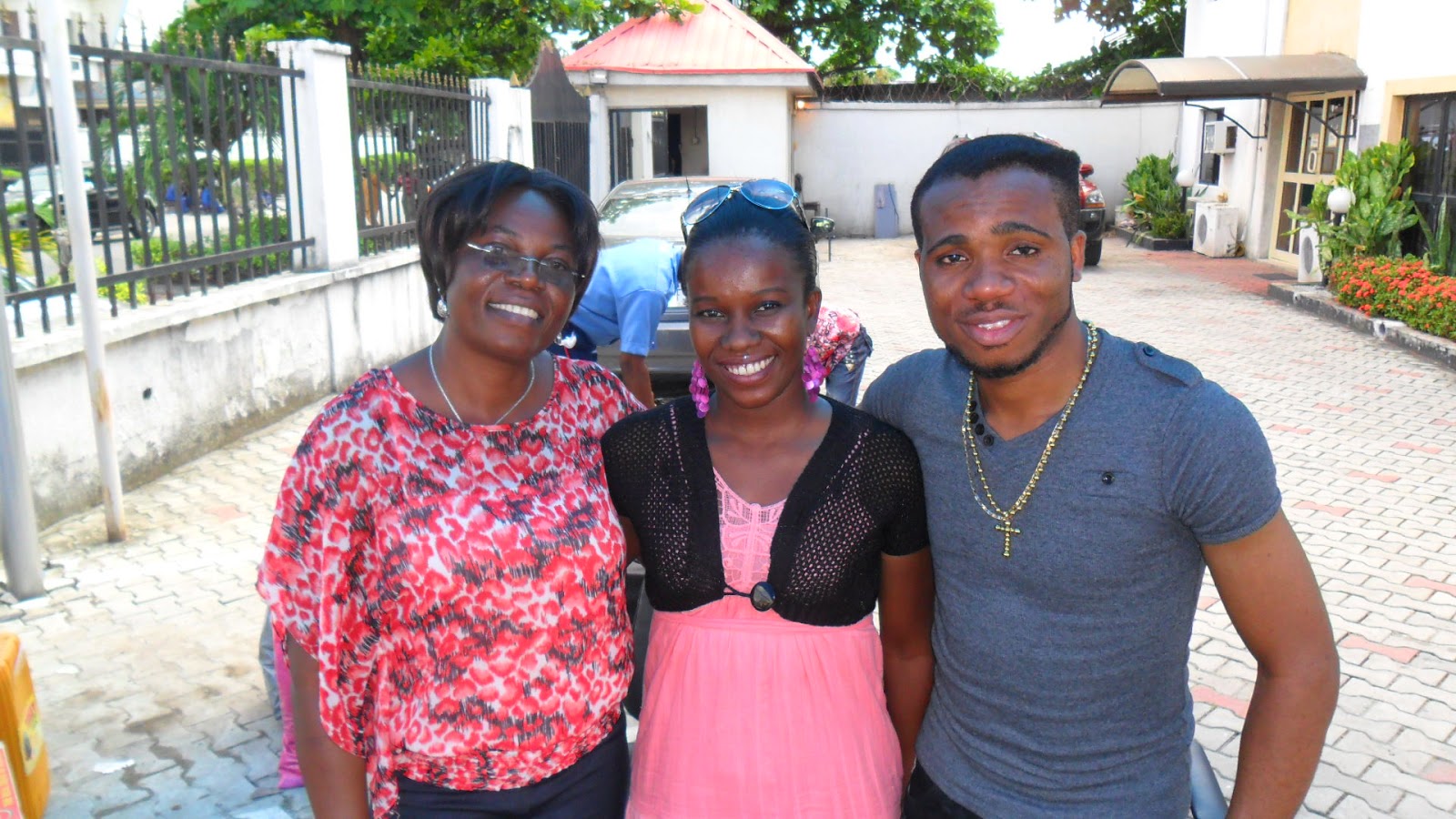 Humbled and pleasantly surprised, I realized that in the heart of the average Nigerian lies peace and love. This is evident especially when there is trust.


Something very touching happened on the 11th of November which was the second day of the event.
A man came with his family to the venue, he came down and asked for the organizers and then asked his daughters to bring out the things they brought from the booth of the car. As they did that, he asked one of the organizers (Lamboginny) to walk to the car and meet someone who wanted to come by all means to donate the little she could. When Lambo got there he found a woman who had stroke, was paralysed and could hardly even talk. She managed to mutter a few words as she expressed how impressed she was that we put this kind of event together.


To my greatest shock I was told that she actually prayed for Lambo and our team. This woman could not talk properly and could not even walk but she forced everyone in her home to come out with her to give what they could.


I learnt a lesson from this woman and actually realized that we are not even doing enough to help. 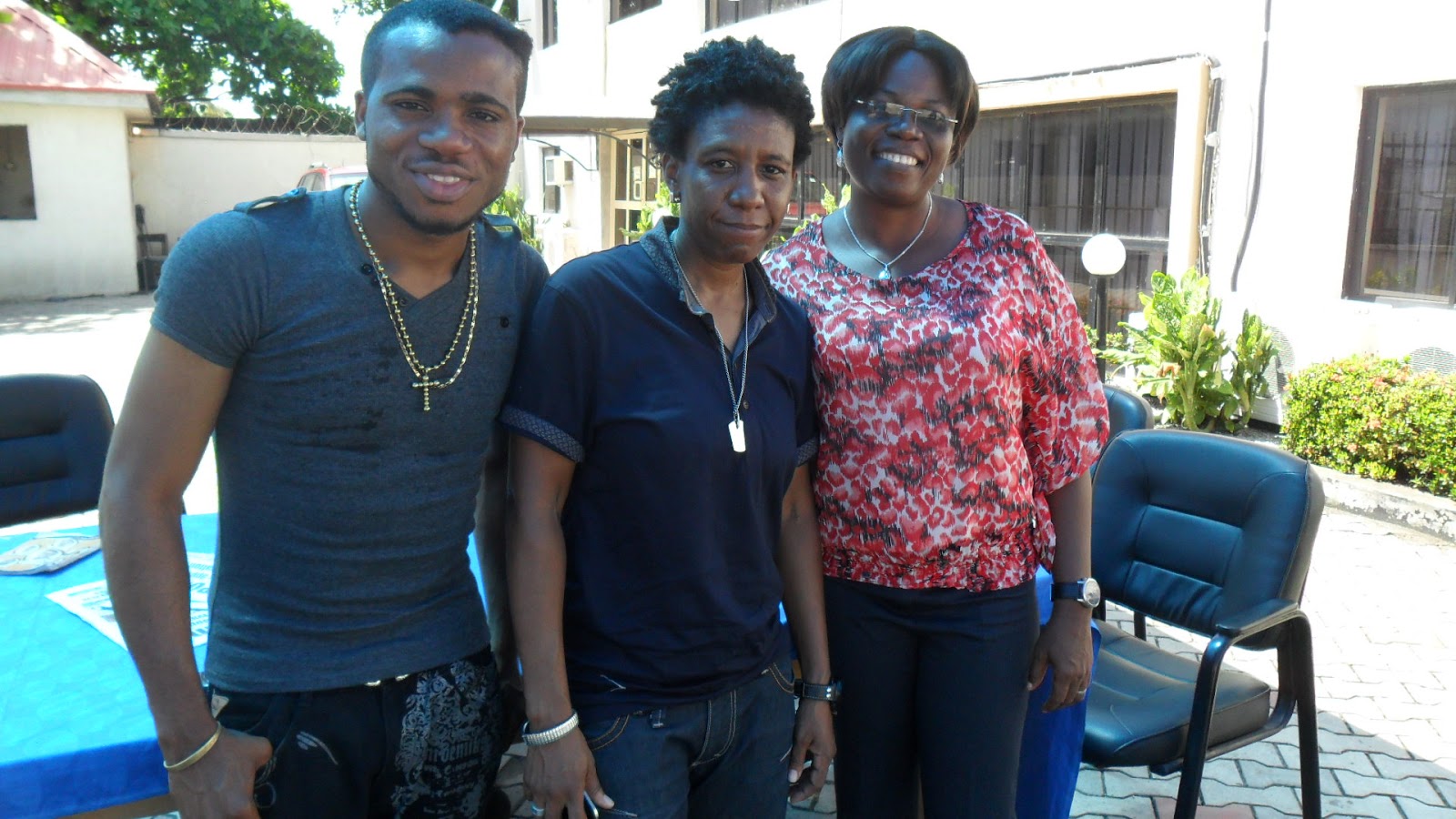 A lot of other people especially our families and celebrity friends came out with relief materials, but judging by the amount of people who would normally come out, pay to watch a concert and fill up the Expo Hall at the Eko Hotels and Suites, I was still disappointed at the turn out.


I began to wonder why it is so easy to get people to come out and spend their money to watch a show that will only last for a few hours, but you cannot get them to come out and help to save the lives of women and children. 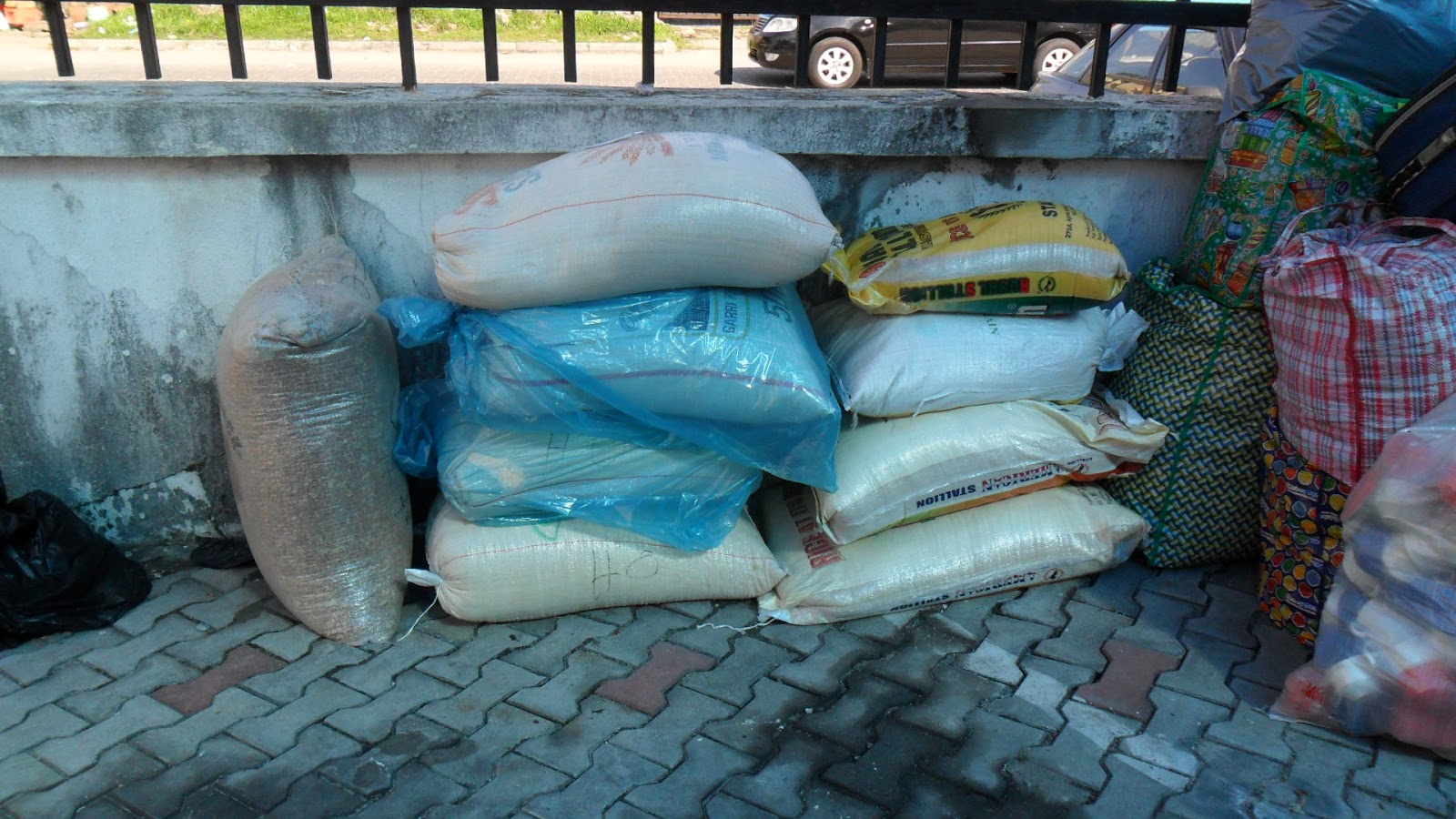 This time people were not asked to donate money, we only asked for food items, blankets, books, clothes, shoes, toys, mattresses etc. just so that these displaced people can survive in the camps until a solution to their problem is found


The one that hurt me the most was when a guy on twitter who I maintain is irresponsible and very silly sent a message to me publicly stating that I should stop asking people to help the displaced because it is the work of the government to help them. I had to respond publicly too so that he can realize the stupidity of what he was saying. I asked him if he was going to sit down and watch people suffer and die especially children because he feels that the government should do everything.


I asked him what he would do if this disaster had struck his own hometown wiping out his community. Would he sit back, relax and wait for his government to do everything?


Unfortunately he was not the only one with that same opinion as there were equally other very stupid people who agreed with the crap that he was saying.


I make no apologies for the words and names I am using to describe these people because I strongly believe that this is part of the reason our country is the way it is. A country where the so called future of tomorrow will sit down and wait for the same government they are condemning to do everything for them. No one is willing to come out and help to build the nation, they are not ready to play their part, they cannot even come out to make constructive suggestions. Instead they want to get rich quick, they want to sit down and expect the government to do everything so that they can come in and reap all the benefits.


When you have a country where a lot of youths do not think that some major issues should concern them, then where is the so called hope for tomorrow.


How can we hope for the youths to take over when they are not even interested in what is going on now let alone be a part of the solution.


I am using this opportunity to tell those that are following me on facebook and twitter that I will no longer entertain negative talk from anyone. If you have nothing good to say or an idea or a solution to anything, then you are better off not saying anything. Save me the stress of deleting or blocking you.


If you are not one of such people please do me the favour by unfollowing as quickly as you can.


To those on my social networks who have contributed in one way or the other positively even by encouragements, I say God bless you and thank you so much for being there. Much love to you all.

Quote: whatever you do please remember that there is heaven and there is hell, and trust me Jesus is coming back real soon.
Posted by Stella Damasus at 10:42:00